“For decades, researchers have tried to generate human pancreatic beta cells that could be cultured and passaged long-term under conditions where they produce insulin. Melton and his colleagues have now overcome this hurdle and opened the door for drug discovery and transplantation therapy in diabetes,” said Elaine Fuchs, professor at Rockerfeller University. On October 9th, Harvard stem cell researchers announced that they have advanced in finding an effective treatment for

Diabetes - it's a Marathon!

Newly Approved Pump Will Be a Game Changer 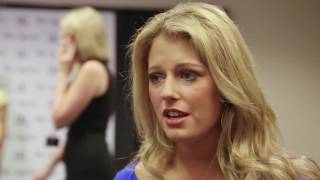 Miss New Hampshire – With a Smile and a Dexcom!